Colorado aims to establish a state law enforcement unit dedicated to investigating and, ideally, eradicating illegal marijuana grow operations that have cropped up throughout the state.

Colorado Gov. John Hickenlooper’s $30.5 billion budget proposal for the 2018-19 fiscal year included the allocation of $1.2 million of marijuana tax revenue toward the assembly of a task force within the Colorado Bureau of Investigation that would “investigate black market marijuana operations across Colorado.”

“Black market marijuana cultivation, distribution and exportation continues to increase in prevalence, especially in rural communities where local law enforcement agencies lack the resources necessary to coordinate an effective response,” Hickenlooper wrote in the letter to the legislative Joint Budget Committee. “The unit will help reduce the number of black market grow operations and the nexus to organized crime.”

The CBI task force is a necessary follow-on to efforts initiated earlier this summer to tighten regulations in the recreational marijuana law that illegal operations utilized as loopholes, said Mark Bolton, senior deputy legal counsel and marijuana adviser to Hickenlooper.

Read the rest of this story at TheCannabist.co. 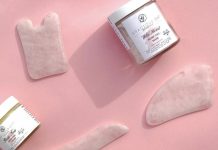 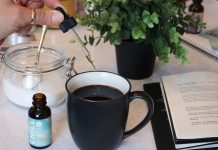 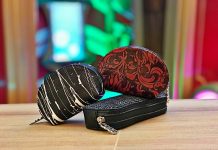