Home bbluntdaily Cashing In On Cannabis 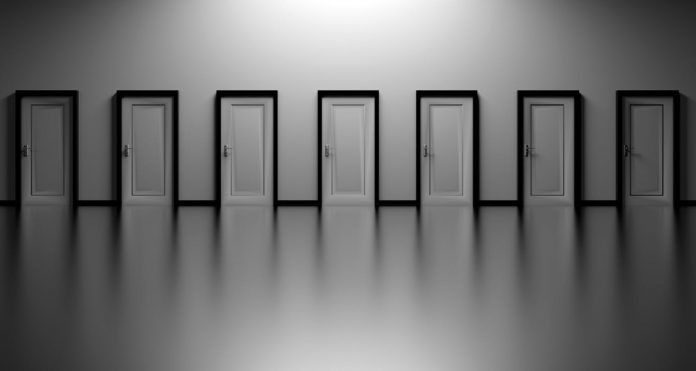 b.Blunt – America is in a financial crisis. Well, that is what they say anyway. Ever since 2007, it has been hard for the United States government to fully recover. A hard financial recovery means budget cuts in all of the wrong places.

President Donald Trump has proposed a new budget plan for the 2018 fiscal year. Of course, the first place politicians want to deduct from is education. President Trump has called for educational cut by 13.5 percent. That means they will lose $9.2 billion. This change doesn’t only affect higher education, but it also affects K-12.

This year, the Environmental Protection Agency has been under attack. After doing some research, they are looking at a 31.4 percent cut. Not only would the EPA be taking the highest budget cut, but they will also be losing important resources. If we don’t have a strong EPA, then major problems could arise. After all, they are the ones that make sure our air and water stay clean.

Having a job is an important part of survival in America. If you don’t work a job with pay above minimum wage, then you can’t afford to take care of your family. The department of labor is responsible for occupational safety, hour and wage standards, and unemployment insurance benefits. This department has the third highest budget cut at 19.8 percent. This will be taking the labor budget from $12.1 billion down to $9.7 billion.

Jobs In the Cannabis Industry

When all else fails, people tend to turn to selling marijuana because of the profit they see. In urban communities, some men go to prison for selling marijuana. If you were to ask them why they are selling marijuana. It is never because this is what they truly want to do for a living, but because it is what brings in money to feed their families.

Avoiding illegal marijuana sales, the cannabis industry has a lot of jobs to offer to people. In states where marijuana is legal there have been over a hundred of dispensaries opening which gave more jobs to people. Unlike any other retail store, running a dispensary is a lot of hard work. You have to hire growers, trimmers, salesmen/saleswomen, investors, managers…etc.

Ever since Colorado legalized recreational marijuana, their sales have boosted to almost $1 billion in 2014 alone. As a whole, states that have legalized the recreational use have seen results of $2.5 billion. We expect that number to increase to $10 billion by 2019. If every state were to legalize the recreational use of marijuana, then the profits could used to help the department of education. We need more avenues of education and not less. If everyone were to further their education, we would never have to worry about finding qualified people for jobs with higher expectations as far as education goes.

Cannabis sales could help improve so many financial issues that we are facing today.

Danielle is a 23 year old wife, musician, and entrepreneur.