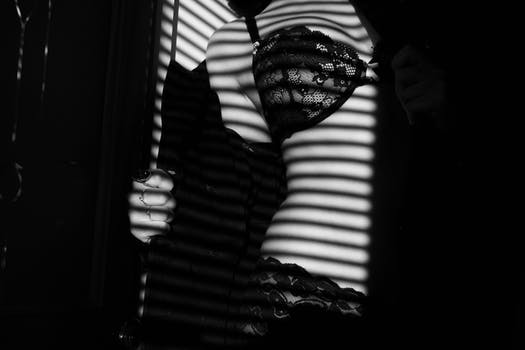 Marijuana use is becoming commonplace in the United States. Over the past two decades, 29 states have legalized its use for recreational or medical purposes, and latest estimates suggest there are 22 million current users. A Gallup poll found that, in only three years, the percentage of Americans saying they currently smoke marijuana almost doubled, from 7% in 2013 to 13% in 2016, and with increased legalization and social acceptance, this trend will only continue.  Read the story here.