Home bbluntdaily Let’s b.Blunt: everything you need to know about terpenes 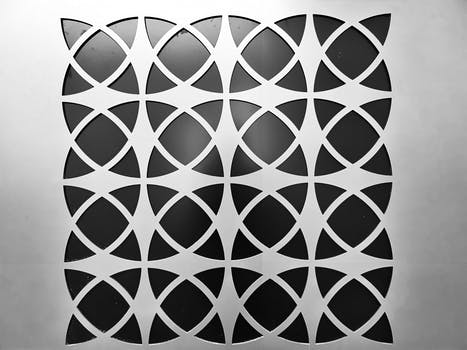 b.Blunt – Cannabis continues to prove itself as a pervasive and powerfully transformative plant, with legalization efforts taking root positively in many states. Each day, more and more are turning to cannabis as a versatile medicinal aid, addressing a wide range of health issues. The increasing consumption and utilization of medical marijuana across the United States has widened the door for controlled research of the medicinal properties of cannabis, helping to further identify the most useful components of the plant. Currently, the focus of researchers and cannabis connoisseurs alike has shifted from solely considering THC and CBD content, to the various profiles and applications of terpenes present within each strain. Quickly becoming an incredibly intriguing and promising topic within the cannabis industry, understanding the most common terpenes and their medical applications will be important for many consumers in the future.

Terpenes are naturally occurring, organic molecules found in cannabis, as well as many other plants. Terpenes are generally regarded in terms of affecting the aromatics of each strain, although more recent research suggests these organic molecules may have effects beyond just smell. When ingested in combination with varying levels of THC and CBD, specific terpenes have been cited to elicit unique effects, many of which offer additional medicinal benefit. There are several common terpenes consumers and medical patients alike should be familiar with, in order to be able to most appropriately medicate.

There are dozens of terpenes naturally occurring within marijuana cultivars, at varying concentrations. Cultivars with higher concentrations of specific terpenes may be recognizable by their distinct smell. Three of the most common terpenes which are easily identified by both their smell and effect are myrcene, limonene, and caryophyllene. Myrcene is one of the most common terpenes found at high concentrations in many cannabis strains. Often described as having an rich and earthy smell, myrcene is generally associated with the heavy bodied and drowsier effects of indica strains. Medicinally, myrcene is found to be anti-inflammatory and may even present cancer preventing qualities. Often associated with a more intense experience, myrcene allows cannabinoids to take effect more quickly and more heavily than other terpenes.

Limonene is also a terpene which has helped popularize strains with a pungent lemon or citrus like scent. Cultivars with high concentrations of limonene are associated with many of the euphoric and energizing effects of the sativa dominant strains. Clinically, limonene has proven to be incredibly safe, with a very low toxicity. This terpene demonstrates excellent anti-fungal properties, and shows promise as a cancer treatment.

Caryopyllene is a terpene that is generally regarded as having a spicy aroma, similar to cloves, cinnamon, or black pepper. Caryophyllene has both anti-inflammatory and anti-oxidant properties, also showing promise for cancer prevention applications. When used in combination with high concentrations of CBD, caryophyllene works incredibly well for chronic pain management, and is safe even in high doses.

There are several dozens of terpenes present at varying levels within various cannabis cultivars, and each plant will vary slightly in their composition. Understanding the terpene profiles of specific strains can help consumers more fully understand the product they are buying, helping utilize the cannabis plant more fully as an effective medicinal. As more research is compiled, the general understanding, appreciation, and cultivation of specific terpenes for medical use will only continue to improve the cannabis industry as a vital aspect of the American health care system.