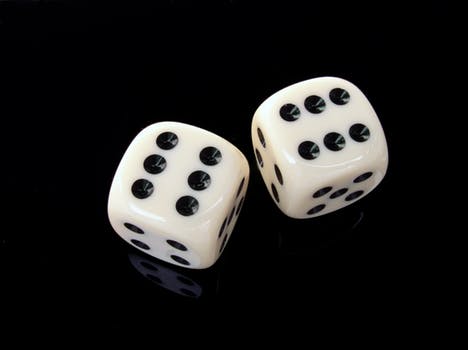 Why not? He’s a rapper. I think, I’ve actually never heard of him. But, he’s famous and no one stopped him from rolling a Blunt in the front row of the Prabal Gurung show.

Offset is really taking high fashion literally, because he appeared to be rolling up a blunt at a huge runway show during NYFW.

The Migos member was front and center January 11 during the Prabal Gurung show, he sat next to Laverne Cox and fiancée Cardi B.

During the show, Offset appeared to take out a Backwoods cigar out of his pocket and roll it up.  Eyewitnesses at the event told Page Six the cigar was actually marijuana … Offset is pretty open about his cannabis use.

It appears nobody made Offset abstain, which bodes to the star power of the rapper and his “Bodak Yellow” lady.

Cardi B wasn’t mad about the smoke show either, she posted video Monday night making it very obvious how happy she is with her fiancé.

I’ve never heard of any of these people….